View source
Welcome to the YOU Wiki!
Welcome to the You Wiki, a collaborative encyclopedia for the hit Netflix series and books it's based on. We currently have 176 pages, and more are constantly being added. We hope you enjoy the wiki!
Help • Terms of Use • Wanted Pages • Categories 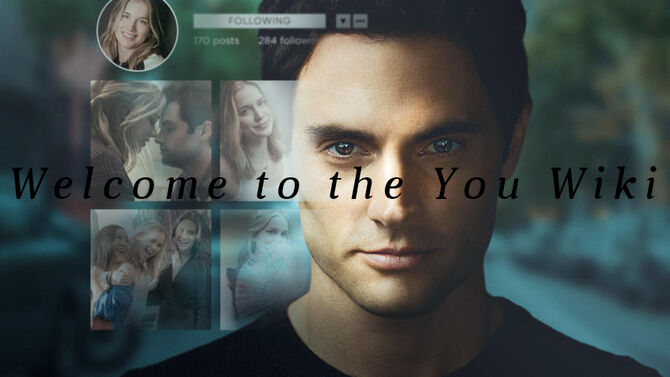 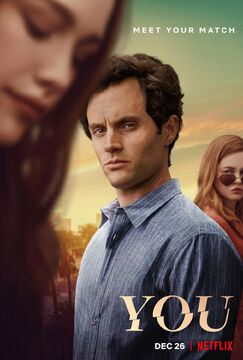 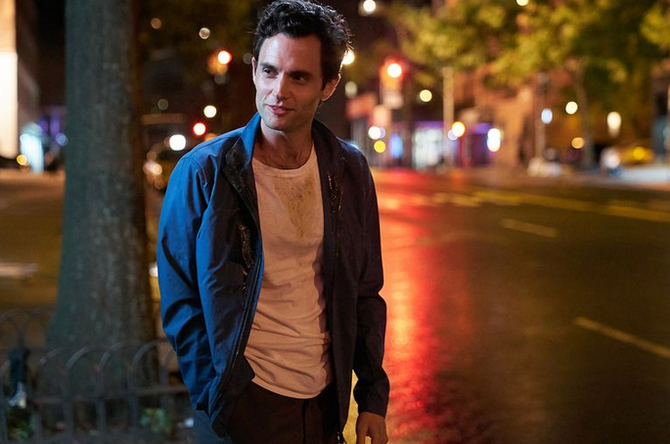 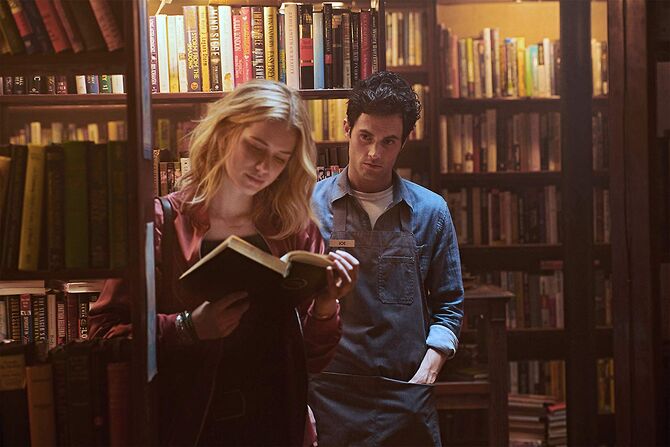 Welcome to the You Wiki...the wiki all about the Netflix series!

Catch up on the first season of the show... 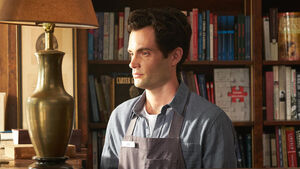 Starring Penn Badgley, is a 21st century love story that asks, “What would you do for love?” 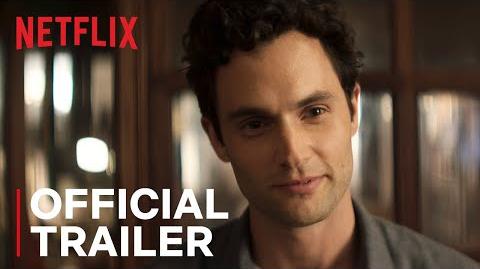 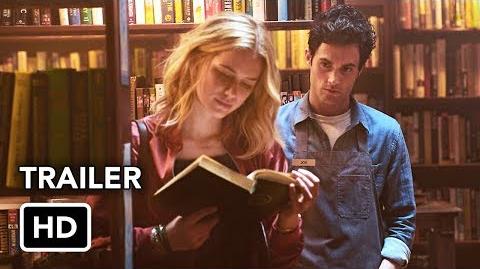 Candace Stone is a musician, who one day, before the Pilot episode of You meets Joe Goldberg. She appears as flashbacks and hallucinations throughout the series, as well as in the last episode. 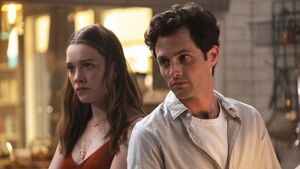 Love, Actually is the tenth episode of the second season of You and the 20th episode overall. Joe has always been full of surprises, but Love has a few of her own. Is this the beginning of the end, or the end of deceiving?